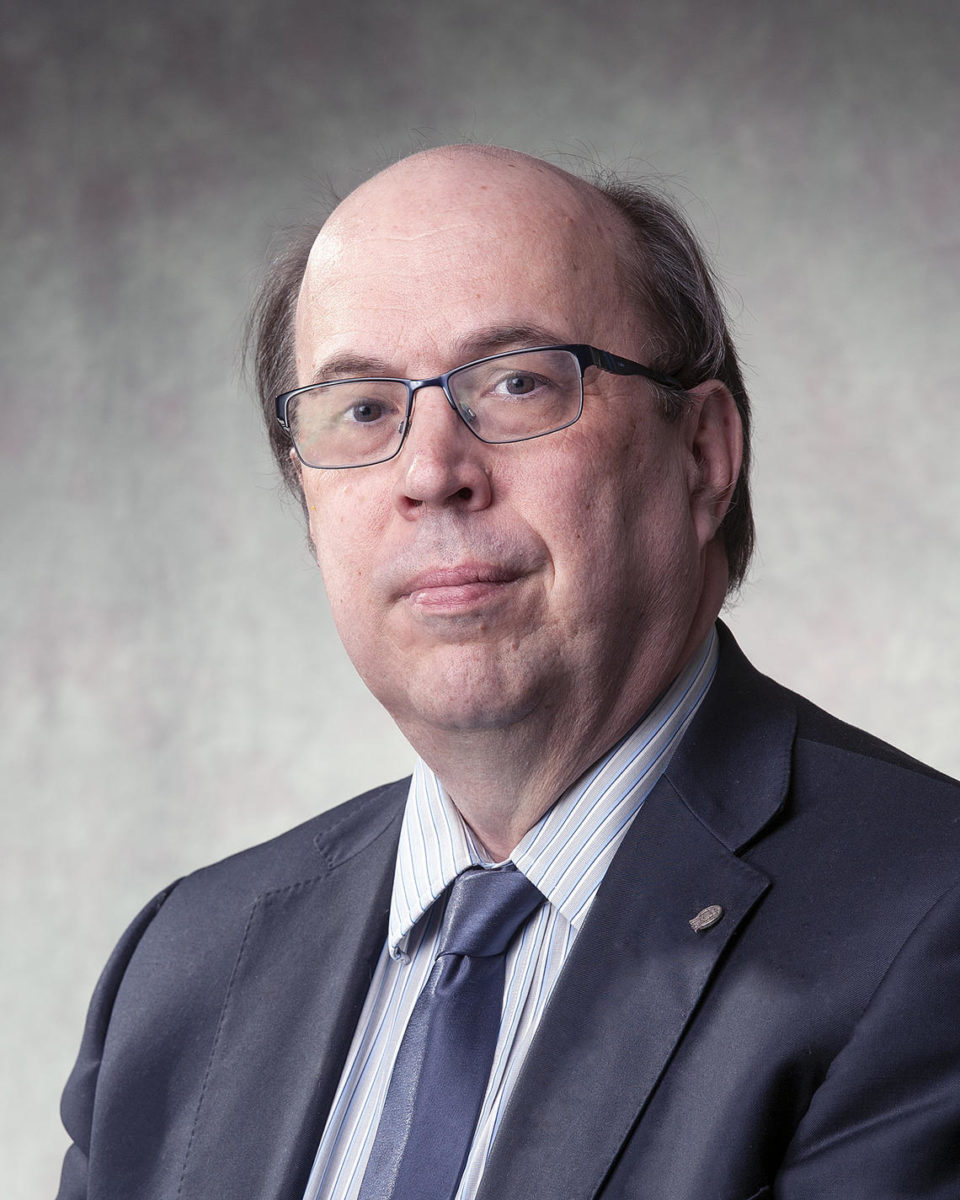 Rob Thompson has been a Physics Professor in Calgary for 20 years, having previously studied at UBC and the University of Toronto; and held positions at the Max Plank Institute for Quantum Optics and Rice University. His research group in exotic atom physics studies antimatter as part of the ALPHA Collaboration at CERN and rare isotopes with the TITAN Collaboration at TRIUMF. He was co-recipient of the 2013 NSERC John Polanyi Award and received the 2007 CAP Medal for Excellence in Undergraduate Physics Education. His extensive academic leadership experience includes serving as interim Head of the Graduate College at the University of Calgary, Vice-President (elect) of the Canadian Association of Physicists, Chair of the ACURA Board, and member of the TRIUMF Board. Previous University of Calgary roles included Head of Physics and Astronomy, member of the Board of Governors, and Academic co-Chair of the Academic Planning and Priorities Committee.