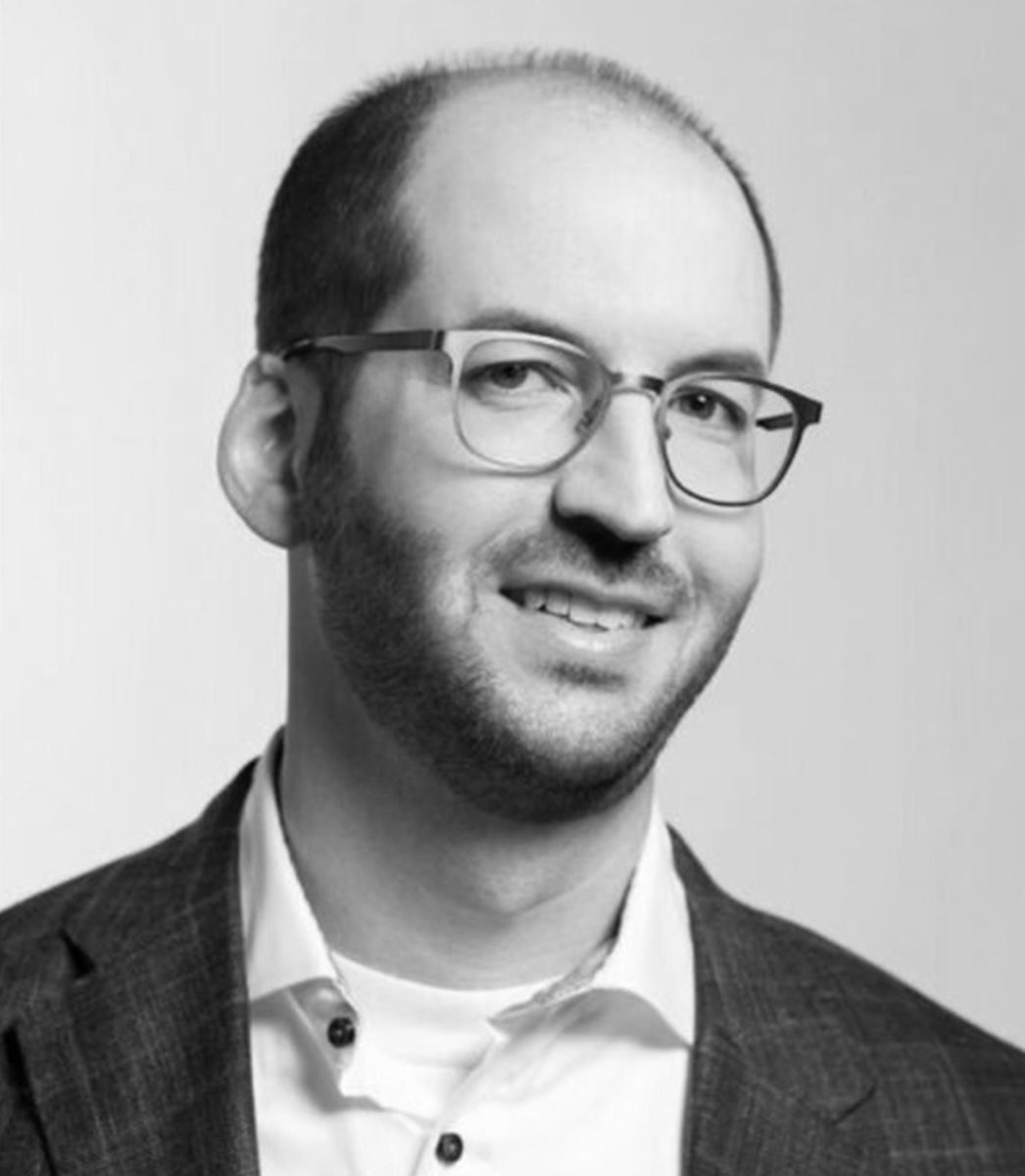 Jordan earned his PhD in Microbiology and Immunology from the University of Oklahoma Health Sciences Center in association with the University of California, Los Angeles in the fall of 2010.  From there he put his knowledge of yeast and fermentation science to use as a consultant for the alcohol beverage industry. In the summer of 2013, he accepted a lead role in the development and launch of the first western Canadian Teaching Brewery at Olds College (Olds, AB). Since this time, Jordan has been instrumental in the installation, commissioning, and brewing of beer at the Olds College Teaching Brewery. As the Professor of Brewing Sciences, his main tasks include teaching brewing & distillation science, sensory science, and alcohol production equipment related courses.

In 2016, Jordan founded Burwood Distillery with his two partners, Ivan and Marko Cilic. Since that time, Burwood has grown substantially and in 2021 will be undergoing it’s first major expansion into a newly acquired building in central Calgary. Jordan is an active member of the American Society of Brewing Chemists (ASBC), the Master Brewers Association of the Americas (MBAA), the Brewers Association (BA), the Alberta Craft Distillers Association, and currently sits on the Webinar Technical Committee for the MBAA.