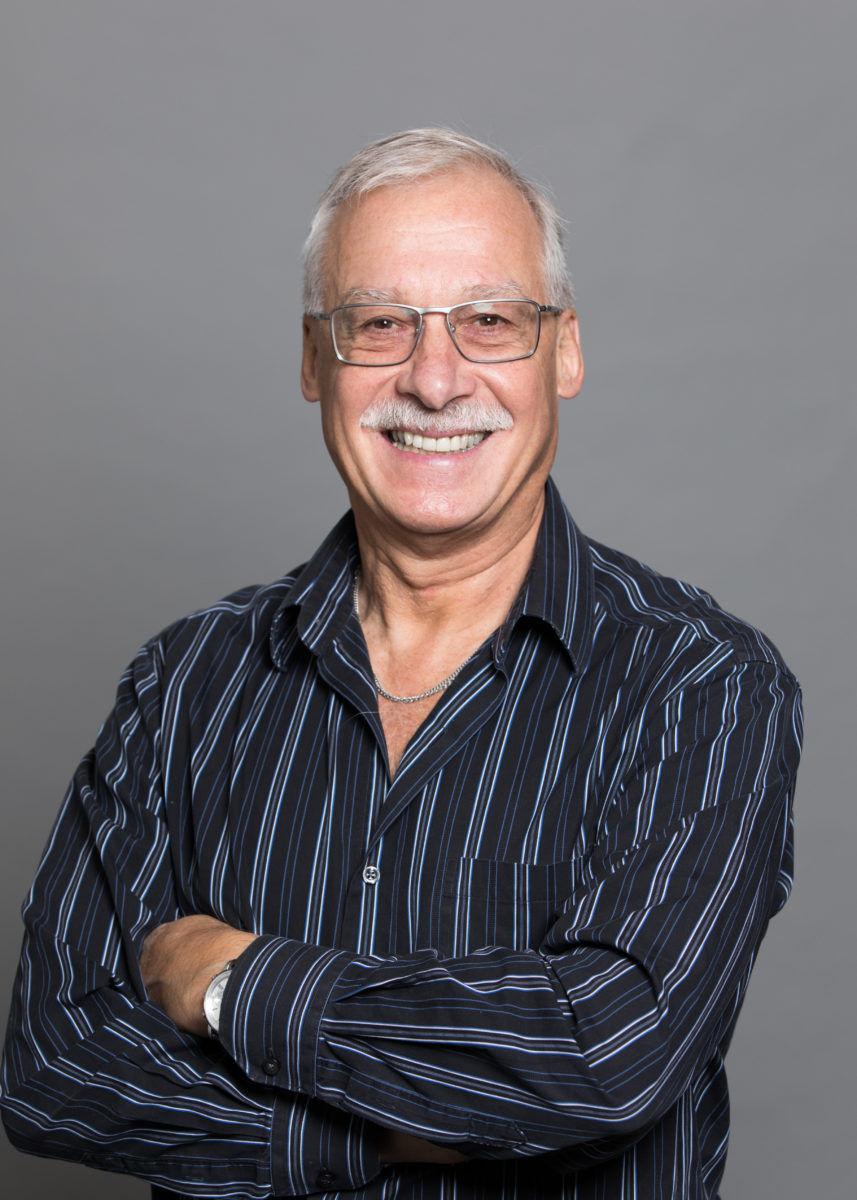 Dr. Buret is a Professor in the department of Biological Sciences at the University of Calgary. In his 23 years at the University of Calgary, he has excelled, and continues to excel, in all three major areas of the life of an academic – scholarship, teaching and service. His current appointment – and his previous appointment as an associate vice-president (research) – recognizes the extent of his expertise, insightfulness and dedication.

An internationally renowned Canadian scientist, Dr. Buret’s main research focus is on pathophysiology of microbial-host interactions, with emphasis on how these may lead to inflammatory complications. Diseases of the gastrointestinal tract and the lungs represent two of the most common cause of death in humans and other animal species worldwide. Using parasitic (and bacterial) models, the overall aim of Dr. Buret’s research is to characterize microbial-host interactions in these systems, and how such interactions may affect gastrointestinal and pulmonary physiology, responsiveness, inflammation, and chronic disease in an attempt to develop novel therapeutic strategies that may involve dietary modulation. Particular emphasis is given to the role of chronic inflammatory disorders, the significance of gut microbiota biofilms in health and disease, and the clinical benefits of the anti-inflammatory properties of anti-microbial. The parasite model prototype used for Dr. Buret’s research is Giardia.