CALGARY, AB – Innovate Calgary, a leader in guiding research and innovation-driven enterprises to market, is pleased to announce the appointment of Evan Hu as Chair to its Board of Directors, and Heather Herring as Vice Chair.

“We are very fortunate to have a trailblazer like Evan assume the position of Chair,” says Peter Garrett, president of Innovate Calgary. “Evan brings an impressive combination of entrepreneurial success and community leadership to the role. Heather brings extensive experience in technology commercialization. As an organization, we require a wide variety of perspectives as our Board plays a pivotal role in defining strategic direction.”

Evan joined the Board of Innovate Calgary in 2014. He is a serial entrepreneur who co-founded and was co-CEO of the enterprise resource planning (ERP) technology consulting firm OmniLogic, which grew to over 500 staff in five offices across Canada and was acquired in 1998 by PriceWaterhouseCoopers. He was one of the original founders of MapleMusic, now Canada’s largest independent music publisher and distributor as MapleCore. Evan was also a partner and founder at Ideaca before it was acquired by Hitachi Solutions in 2013. He is a certified executive coach who works with entrepreneurs, executives and senior managers of startup and high growth enterprises. He was also an Adjunct Professor at the Mount Royal University Bissett School of Business.

“As a startup founder, an active early stage investor and community volunteer, I am honoured to assume the role of Board Chair for Innovate Calgary,” Evan says. “I would like to acknowledge the dedication of my predecessors, the outgoing Board Chair Michael Whitt and Vice Chair Simon Vincent. Calgary has great talent, ideas and capital. There have been pivotal developments to accelerate the growth of a vibrant, robust innovation ecosystem and Innovate Calgary has been an active supporter and participant in these initiatives. We endeavour to inspire, mentor and support this extraordinary movement of entrepreneurs and innovators.”
Evan assumes the role from Michael Whitt, a partner, and patent and trademark agent at Bennett Jones, who has served in the role as Chair for Innovate Calgary for the past seven years. “We are grateful to have had the time and talent of someone like Michael as he helped Innovate Calgary progress to the organization it is today,” says Peter.

Heather Herring coaches client companies in business, communications and customer development in her role as Executive in Residence with the GE/Ryerson Accelerator – Zone Startups. Her career focuses on oil and gas encompassing R&D, technology qualification, operations, project management, economics and increasingly the digital oilfield. She spent a number of years working with energy researchers at the University of Calgary where she secured over $30M in grants. While with Total E&P Canada and Laricina Energy she was responsible for innovation and technology development. Some of the best opportunities she has seen, arise from the cross pollination of ideas and business models from disparate industries.

Heather assumes the role of Vice Chair from Simon Vincent, Chief Commercial Officer at Celero. Simon has been supporting Innovate Calgary and its predecessor, Calgary Technologies Inc., for over 12 years. “Simon has generously offered his expertise to the organization as we’ve evolved over the years,” says Peter. “We are extremely appreciative for his dedication in helping to create a culture of innovation within our community.” 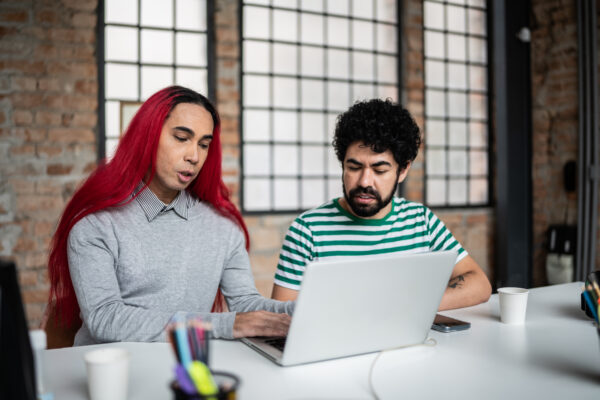 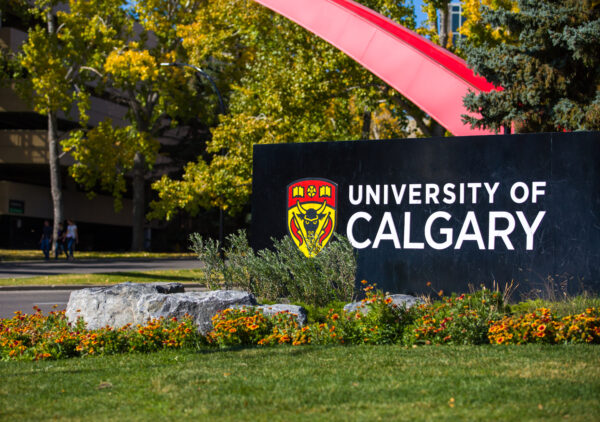 UCalgary is once again the No. 1 startup creator among research institutions in Canada 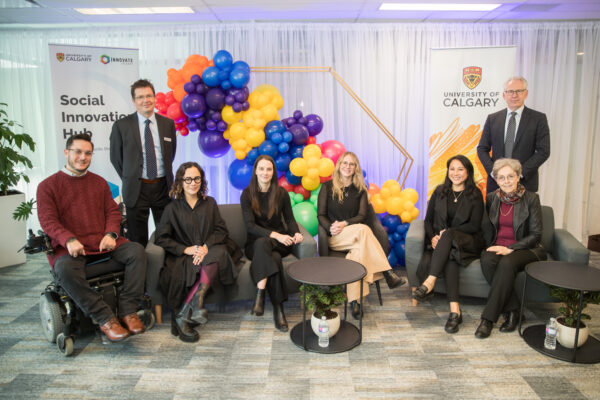 The world needs your ideas

Connect with one of our talented team members to see how we can help you
reach your innovation goals.