2022 in Review: Celebrating collaboration and innovation
Back

Alzheimer’s Disease (AD) is the most common form of dementia that affects a growing number of individuals every year. Despite significant efforts, there is currently no effective treatment for AD. Dr. Wayne Chen and Dr. Thomas Back at the University of Calgary have developed a novel approach for treating AD by targeting neuronal hyperactivity through limiting the open duration of ryanodine receptor 2 (RyR2), which is a well-known regulator of neuronal excitability. Genetically reducing RyR2 open time prevents hyperexcitability, hyperactivity, memory impairment, neuronal cell death, and dendritic spine loss in a severe, early-onset AD mouse model. Pharmacologically limiting RyR2 open time with the R-carvedilol enantiomer (but not racemic carvedilol) with a safety dosage also prevents and rescues neuronal hyperactivity, learning and memory impairments, and neuron loss even in the late stages of AD. Importantly, these AD-related deficits were prevented even with continued β-amyloid accumulation. Thus, limiting RyR2 open time may offer a hyperactivity-directed, non-β-amyloid-targeted, strategy for treating AD. The inventors have designed and synthesized a group of R-carvedilol analogs which have been tested in preliminary cell-based assays. 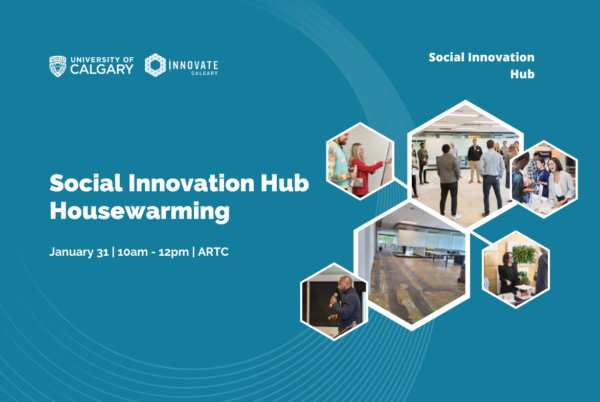 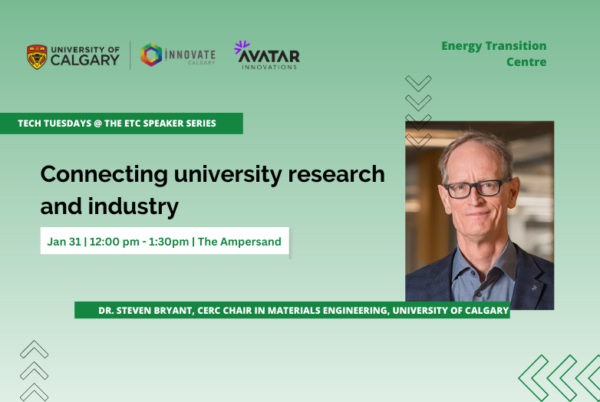 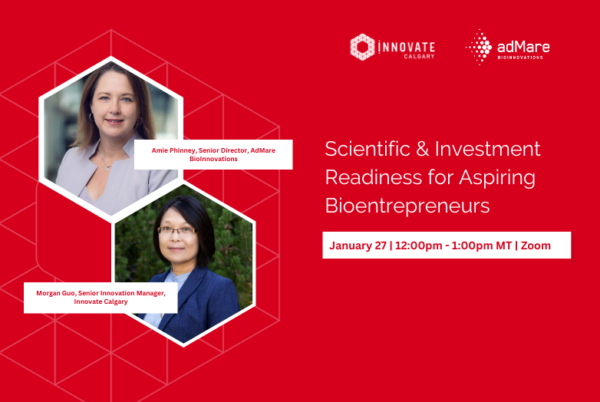 Reach out and connect. Our tech transfer team is ready to help.